Two San Diego State University buildings may be named in honor of an individual to recognize service and significant contributions to the institution or to a service-oriented field. Honorary naming is possible when the naming is not associated with a philanthropic gift.

Nominees who are deceased will have a greater chance of being selected for this honor. Honorary building names will be in place for the period of 15 years, after which new names will be selected. Honorary namings selected during this initial process will be eligible for continuation at the 15-year mark.

SDSU will accept nominations for two individuals, who will be honored by having a university building named in their honor, and in honor of their legacy. Nominees who are deceased will have a greater chance of being selected for this honor.

Anyone may submit a nomination based on the nominee criteria listed below.

Those nominating may submit other supplemental materials for consideration, to include in-depth biographical or historical information, news articles, photos and videos, letters of recommendation and other printed resources for consideration which may accompany the nomination form.

No building will be named after seated, elected or appointed officials currently in office.

No more than one building will be named for any one individual.

The nomination period based on the criteria listed above is open through Wednesday, September 1, at 11:59 p.m. (Pacific Time).

All nominations must be submitted to the Presidential Task Force Group on Honorary Namings, which is the body designated for reviewing submissions and finalizing recommendations for the President. Nominations are due by Wednesday, September 1, at 11:59 p.m. (Pacific Time).

Presidential Task Force on Honorary Namings members will submit formal recommendations to SDSU President Adela de la Torre for review and consideration by the end of fall 2021. Formal recognition is contingent upon approval from SDSU’s University Senate and the California State University system.

The task force membership will be composed of three members each selected by the leadership of the following groups: Associated Students, San Diego State Alumni Association, The Campanile Foundation and the University Senate. The University History Curator will also be a member of the task force. Each of the co-chairs are also voting members. 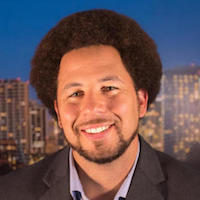 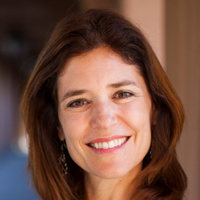